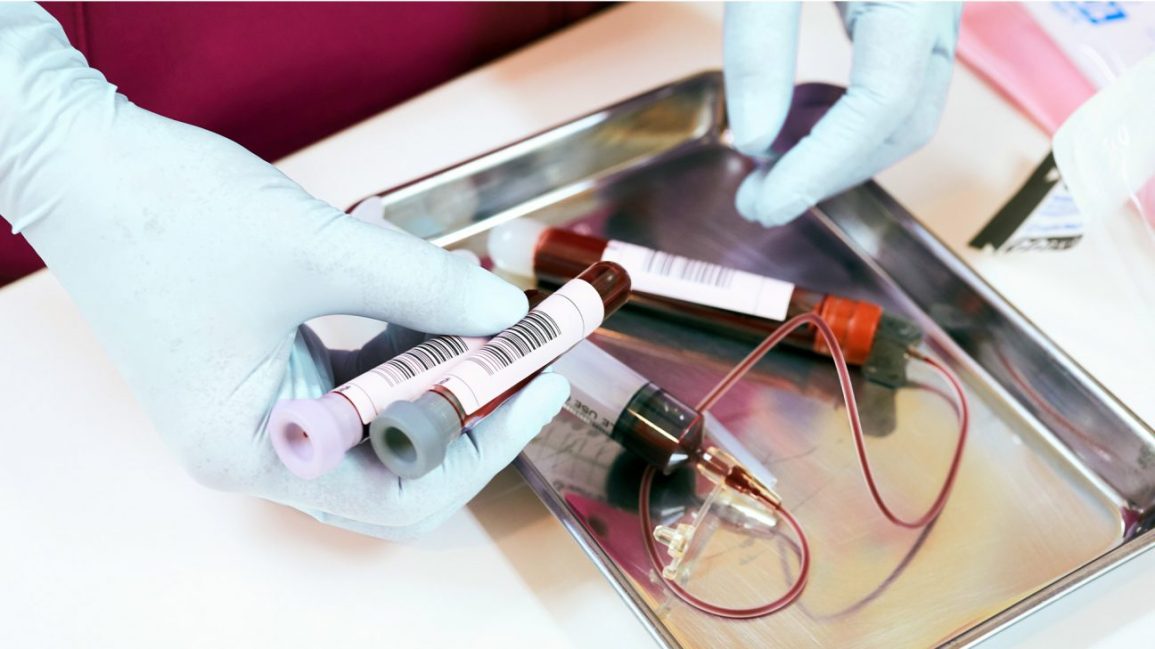 When W. Neal Burnette submitted his method for protein analysis to Analytical Biochemistry in 1979, reviewers rejected it, labeling the technique as “pedestrian.” But word-of-mouth notoriety took over, and the western blotting technique gained popularity among biologists.

“The few preprints I had sent to colleagues seemed to have undergone logarithmic Xerox multiplication. I began receiving phone calls from researchers unable to read the umpteenth photocopied generation of the preprint, a sort of technical samizdat that I had to endlessly interpret,” Burnette wrote.

Burnette ultimately described his technique in Analytical Biochemistry in 1981, but by then, many scientists had incorporated western blotting into their repertoire.

Also known as the immunoblot, the western blot experiment identifies specific amino acid sequences in proteins. An antibody detects its antigen and enables a target protein to be identified in a complex protein mixture. The technique provides qualitative and semi-quantitative data about the protein.

Generally speaking, the steps are:

To make western blot data meaningful, it must be “normalized.” Normalization accounts for the differences of total protein in each sample that results from experimental errors.

“The dominant western blot method, known as housekeeping protein (HKP) normalization, is difficult to use and requires careful testing to yield accurate results. However, an alternative method called total protein normalization (TPN) is available to researchers that is faster and more reliable,” Oh wrote in a recent editorial.

Single protein detection requires constraints. According to an article in Bioradiations, “positive and negative controls must be separately established, consistent protein expression levels across different samples should be tested, and a scalar linear signal response needs to be confirmed across a range of protein loading amounts.” The time-consuming process is cumbersome to achieve.

Legacy of the Western Blot

Since 1981, Burnette’s western blot has since been cited over 5000 times in literature. Its ability to detect specific proteins from among a mixture of proteins stands as a trustworthy way to achieve high-quality, publishable results.

Why Software Development Outsourcing is a Better Option