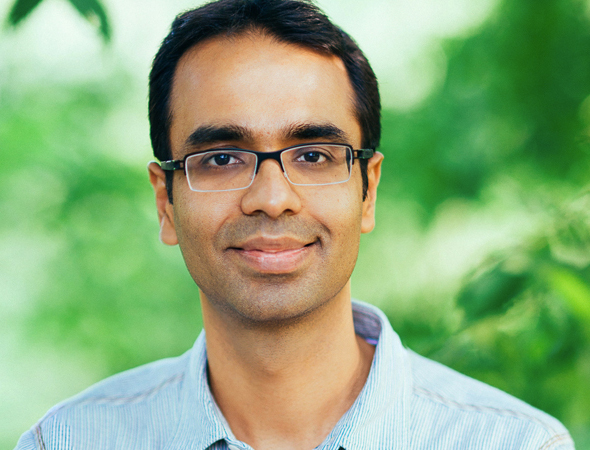 Coding doesn’t just teach kids how to code; it also teaches them persistence, perseverance, and new ways of thinking about problems. Karan Bajaj, WhiteHat Jr CEO, explains why coding at a young age can be beneficial for a child’s future.

Bajaj explains that children peak in their creativity around age five to six. According to Bajaj, “That’s when the mind is making the most freestanding creative thoughts.”

WhiteHat Jr works to make the most of the early formative years, allowing children to harness their creativity while also building confidence in their ability to create. Teaching children to code early on isn’t about convincing them to become coders or about setting them up for a long-term future in software development. Rather, the platform uses coding as a means to help children learn to love the creative process.

How WhiteHat Jr Uses Building Blocks To Create An Outcome

A young child’s coding education at WhiteHat Jr is block-based, according to Karan. Students create small blocks of code, then put them together to create a larger outcome.

As kids move through their coding education, they begin to see their ideas take shape. Learning that it’s possible to build an idea or a concept one small step at a time can help children develop perseverance and dedication to excel in future educational pursuits.

Programs at WhiteHat Jr strive to give kids the confidence they need to succeed over time. At the start of courses, kids are guided more heavily than at the end. Over time, kids are given the ability to take their coding into their own hands, allowing them to understand the impact of moving an idea toward fruition with confidence.

Karan Bajaj emphasizes that the point of their coding classes isn’t to create coding authors who are ready to become elementary school prodigies. Instead, the programs offered at WhiteHat Jr work to teach kids that they can use the spark of an idea in their minds to create a tangible product and make an impact on their world. Learning this at a young age can have a plentiful impact on an individual’s perspective and future goals.

Benefits and Factors to Consider When Selecting Commercial Security Cameras

Why Communication Is Important for Your Small Business

Ways a Healthcare Staffing Agency Can Benefit Your Organization

Things To Consider While Buying An Office Chair

What You Need to Do To Keep Your Business Deals Safe

How to profit from trading financial markets in Singapore?

Mesh Decimation in 3D Model Optimization: Why It Matters for Ecommerce Applications

THE TECHNOLOGY OF STAKING CRYPTOS AND HOW IT WORKS

Things To Consider While Searching For Internet Service Providers

How to profit from trading financial markets in Singapore?

Mesh Decimation in 3D Model Optimization: Why It Matters for Ecommerce Applications

THE TECHNOLOGY OF STAKING CRYPTOS AND HOW IT WORKS

Metalenses: why they are popular and what makes them so special